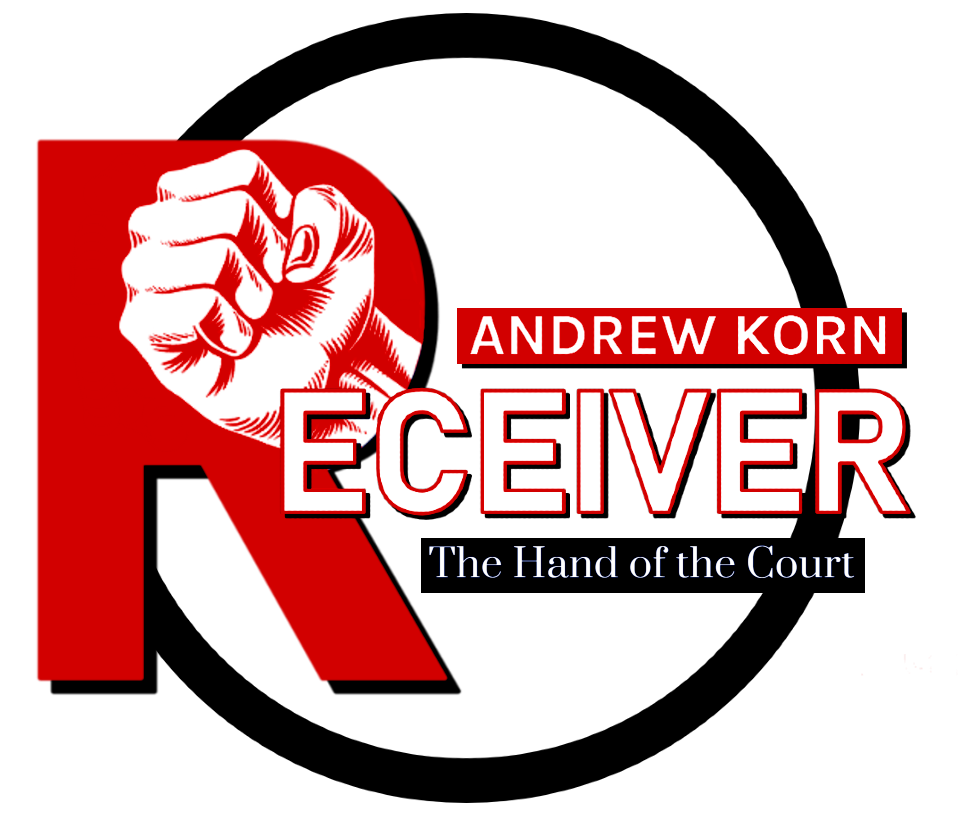 The “Chose in” one

“A cause of action is a property right and can be subject to turnover under the statute.” [i] This applies to both contract and tort claims. [ii]

A recently filed motion explains how easily this can be accomplished in a turnover receivership. [iii]

With respect to the assignment of claims, we have recognized the collapse of the common-law rule that generally prohibited such assignments. But the assignability of most claims does not mean all are assignable; exceptions may be required due to equity and public policy… we hold that DTPA claims generally cannot be assigned by an aggrieved consumer to someone else.